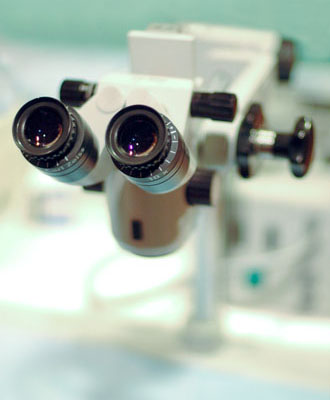 Do you want to know the amount of pollutants released by the chemical facility in your city, or how much is discharged to the North Sea via rivers? How much of EU subvention has been received by the fattening facility in your village? You would like to listen again to decisions made by your local council because you are interest in a real estate for which you need standard land values in order to judge the prize offer? Perhaps you only want to know the departure of the tram.

Answers to these questions for the public may be included in “open data” provided by authorities, enterprises and other institutions. Open Data are accessible by everyone, free of charge and can be used for any purpose. Data provided by government bodies are called Open Government Data. German Federal states (e.g Rheinland-Pfalz, Hamburg) and communities (e.g. Neubrandenburg) have developed Open Data platforms available on the internet. Increasingly, mobile applications allow access to data Open Data (e.g. Bürgerportal Rostock, Berlin Open Data Guide). Of growing importance are geo-referenced data and basic maps like Openstreetmap, whose quality is as good as and partly better than products offered by commercial or official providers.

What does Open Data mean?

Open Data are available free of charge via the Internet, have structured and standardised formats and distinct URLs, and may have links allowing for correlation with other data. These criteria are called the 5-Sterne Modell für Open Data. Open Data is closely associated with special software, which by accepting the Lizenz can be used, disseminated or even altered by everybody. Well known examples are Wikipedia, the Linux operating system, the Browser Mozilla Firefox or OpenOffice. The software for the collection of PRTR data in Germany (BUBE) is based on an open source application. Operators and competent authorities, who are subjects to report, use BUBE. The data is published on www.thru.de. With this, BUBE has a leading role facilitating the cooperation between enterprises, operators of installations and competent authorities in Germany.

Here you will find information about the amount of pollutants released from installations or facilities into the air or into water bodies and/or how much waste was generated and disposed. This data allows transparent comparison that help to make necessary decisions. We make sure everybody has access to comprehensive environmental information and can participate in decisions regarding environment protection. Data can be retrieved via simple search for individual items or a download of complete datasets. We also provide assessments, reports and background information free of charge. We exclusively use Open Source software for data collection and processing. We also apply the statistical programme R, the database system PostgreSQL and the free world map Openstreetmap. Thru.de is a classical example for Open Government Data.

A recent study funded by the German Ministry for Interior is available here.

The Federal Agency for Civic Education has released a Themendossier to Open Data.

A selection of Open Data Projects is available at Open Data Showroom and was summarised under Govdata.